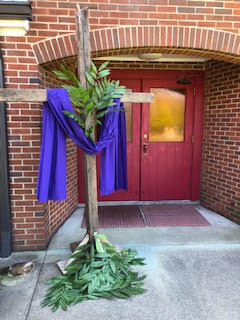 God is calling the Fayetteville Presbyterian Church (U.S.A.) to proclaim the Good News of God’s redeeming power of truth, light, and love in and through Jesus Christ and to demonstrate our commitment to Christ through worship, prayer, the study of God’s word, fellowship, service, outreach, and participation in the larger church under the guidance of the Holy Spirit.

We invite anyone and everyone to join us for our Sunday School and Worship services at the Fayetteville Presbyterian Church. We are located at 401 W Maple Ave, Fayetteville, WV 25840.

There is an adult supervised nursery provided during the Church Service. Children who are in Kindergarten or younger are welcome.

Pastor Bob Wood grew up in Southern California as a lifelong Presbyterian. Active in his church, people kept telling him that he should be a minister. He resisted until his senior year of college, believing he was not ‘holy’ enough as girls held as much interest as God. He attended Fuller Theological Seminary in Pasadena where he met his wife Lynn. His first position was Assistant Pastor of First Presbyterian Church of Carson City, NV.

After Lynn was ordained they became co-pastors of the Lee Vining and High Sierra Presbyterian churches on the eastern side of the Sierra Mountains. After the birth of their first son, Bob became pastor of Beaumont Presbyterian in CA where they welcomed a second son.

Their biggest move came in 1997 when they moved to WV and Bob became pastor of Bream Presbyterian Church in Charleston. Bob’s great sorrow was when Lynn died following a long battle with ovarian cancer in 2011.

Still, four years ago Fayetteville Pres. and Pastor Bob were ready to join in a new adventure together. And three years ago he wed his wife Mary.

Can we pray for you?

Your message has been sent

Prayer requests will be updated weekly. If you know of anyone who needs prayer or if some of these need to come off the list, contact Dianne Milam at diannemilam@gmail.com

The Session is looking for Church volunteers to help co-ordinate in the areas of Worship/Christian Education, Buildings and Grounds, and Mission Membership. Talk with any Elder. Which committee would interest you? We need your help! Please pick your committee by May 1st.

Mark your calendars for Vacation Bible School! The dates are Sunday June 7 – Thursday June 11 and the theme is Escape the Wilderness with Moses.

Updates regarding postponing VBS due to the COVID-19 outbreak forthcoming. 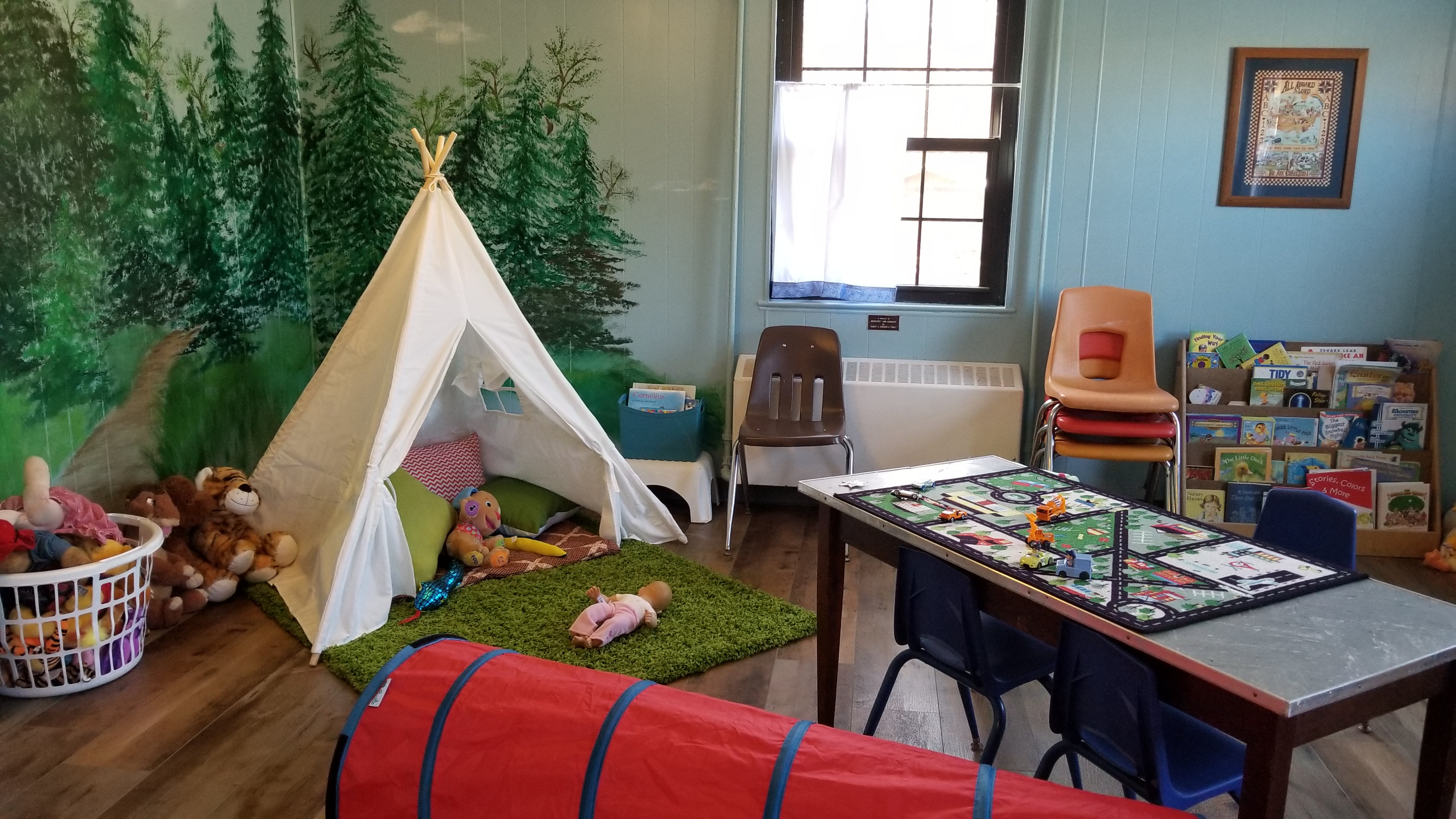 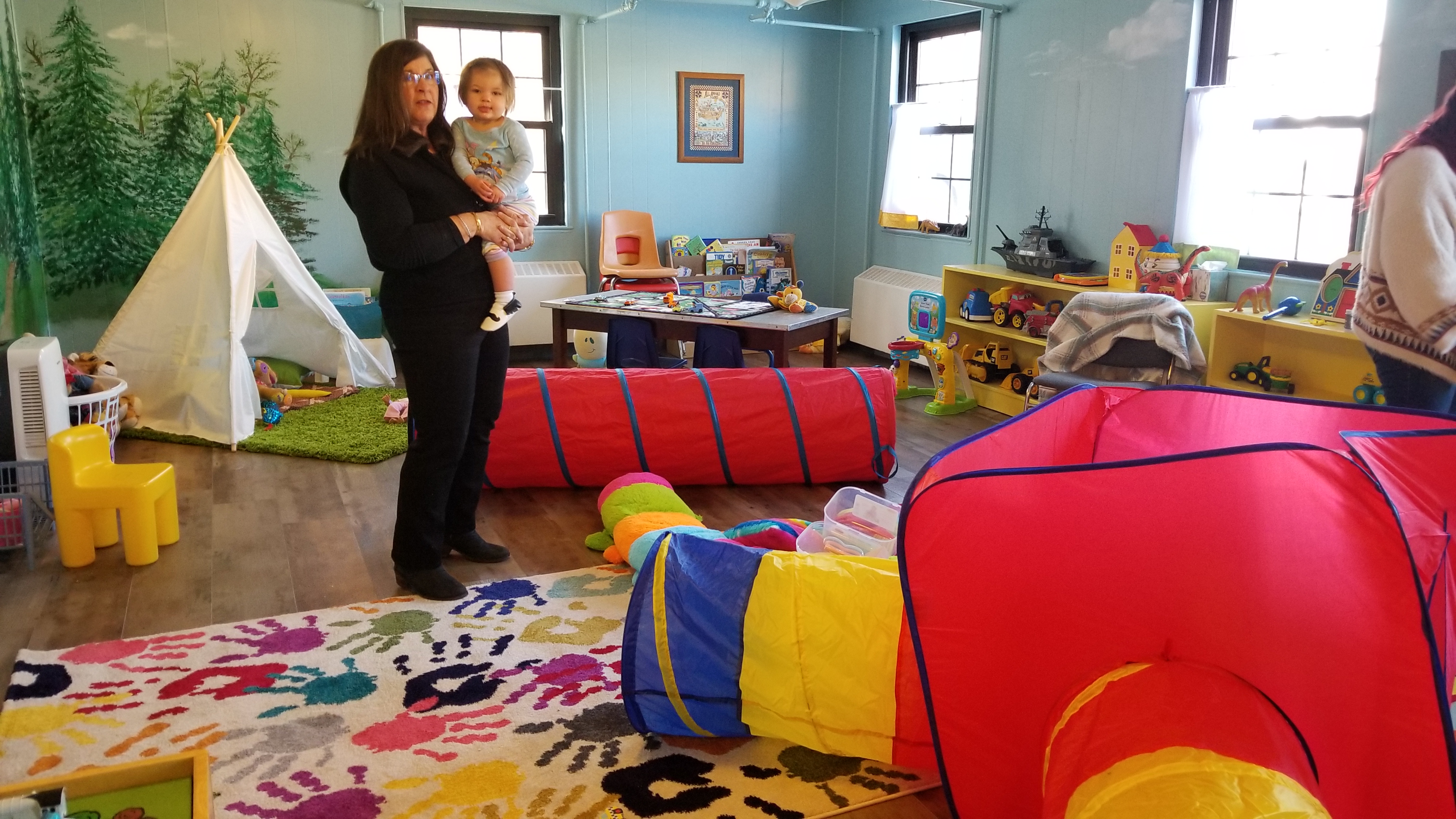 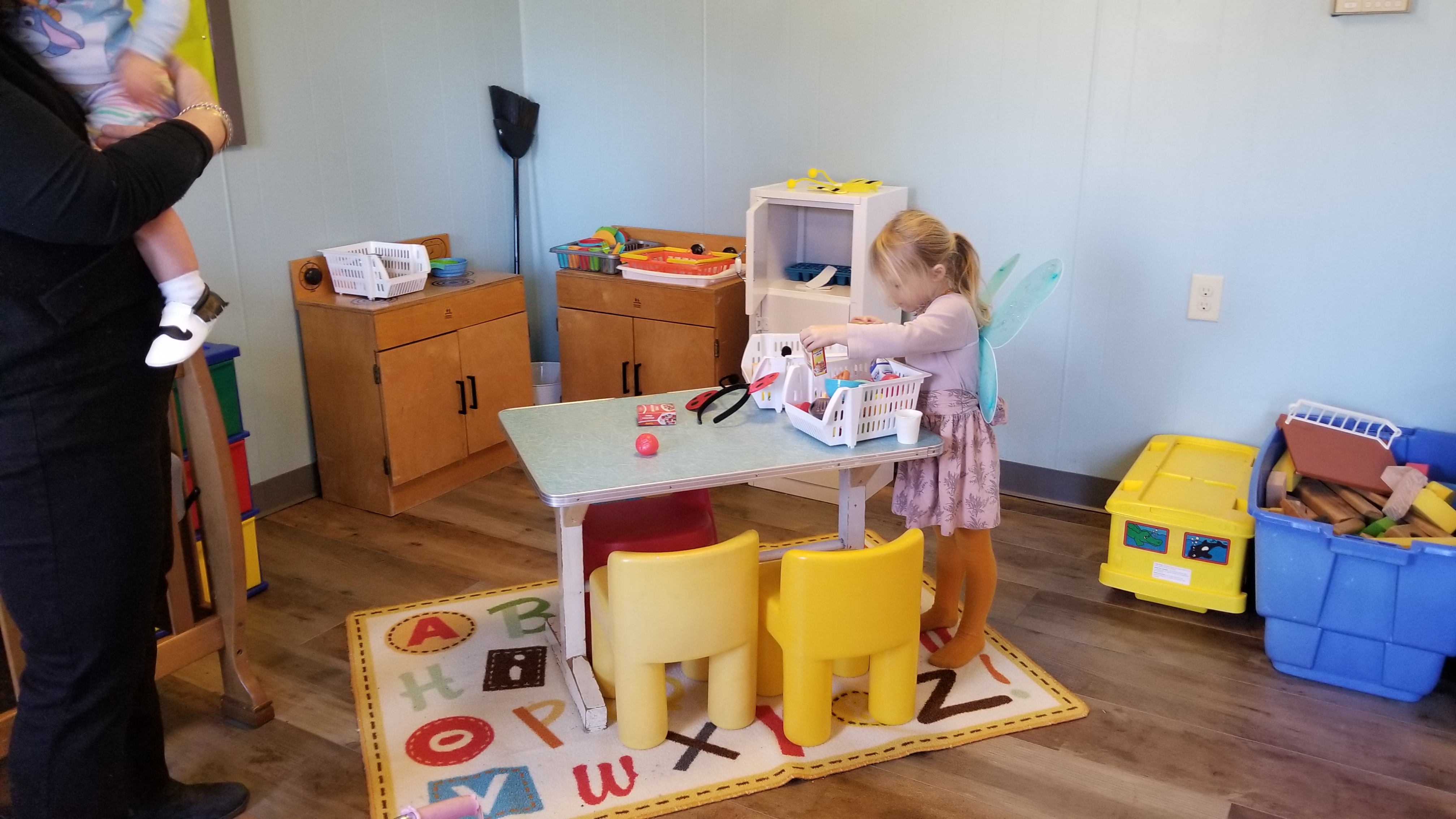 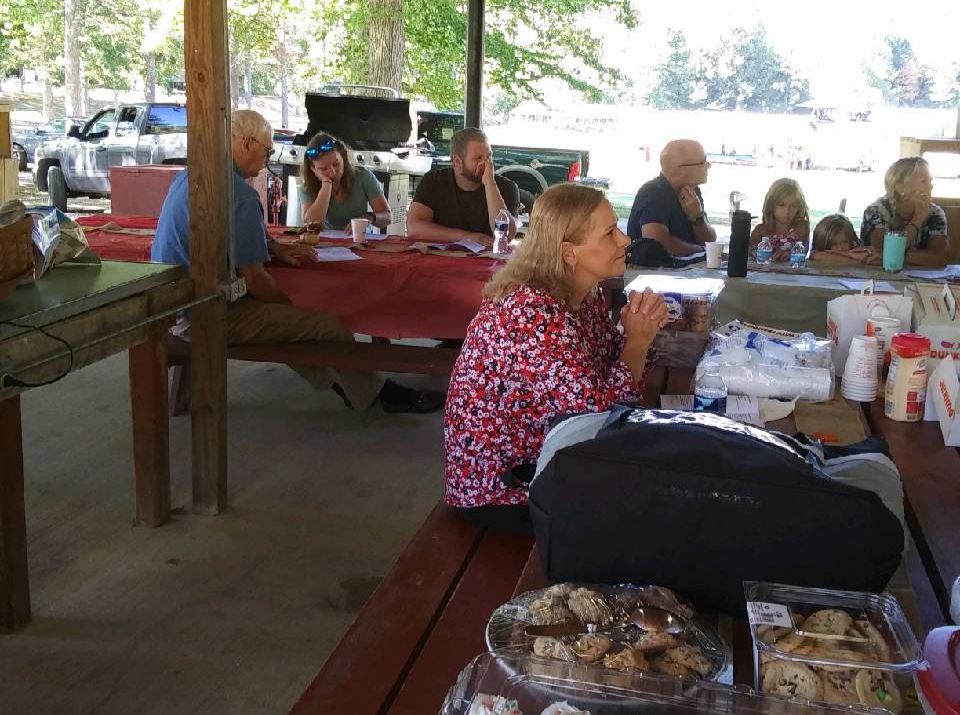 Bluestone's primary mission is their Summer Camping Program, although they host many other retreats throughout the year. An unforgetable and valuable experience!

Sunday School available for all ages. 9:45am - 10:45am Sunday mornings. Hope to see you there!

The Gabriel Project, sponsored by and housed in the Fayetteville Presbyterian Church, is a non-profit organization that seeks to ensure that the babies of needy parents will have a safe and healthy start in life. We provide baby items to these parents on an as needed basis. Our site is open twice a month and provides items such as diapers, wipes, formula, car seats, pack-n-plays, strollers, clothing, and many more. In our first three years of being, we have helped about 450 different families during over 3500 client visits. Although the majority of our volunteer workers are members of the congregation at FPC, others come from seven different congregations in our area.

History of the Church

The Gibeah Presbyterian Church was organized at the Fayette County Courthouse on July 29, 1871 by Greenbrier Presbytery which was then a part of the Synod of Virginia.

The first building was sold in 1910 after which services were held in other church buildings in the town for the next five years. At one point the Presbyterian Sunday School services were held in the Masonic Building. In 1915 the church began the erection of a new church on Harvey Street.

As the town and the Church grew, it became obvious that the second building was inadequate. A simple addition was proposed for the second church building, but the feeling of the congregation was that an entirely new building should be erected on a new location. The present large and beautiful plot of ground was donated to the church by the late L. Ebersole Gaines, a devoted Elder in this church, and his family. Although a project of such proportions as our new building seemed far too great for our Congregation, it was decided to launch a campaign for funds with which to erect an adequate building. The blessings of the Lord coupled with a heroic effort on the part of many and liberal and sacrificial gifts from the members and friends have made it possible for our hopes and dreams to be more than realized in this wonderful building.

The current church building was dedicated on May 6th, 1956 and has been serving us wonderfully ever since.