History of the Church

The Gibeah Presbyterian Church was organized at the Fayette County Courthouse on July 29, 1871 by Greenbrier Presbytery which was then a part of the Synod of Virginia.

The first building was sold in 1910 after which services were held in other church buildings in the town for the next five years. At one point the Presbyterian Sunday School services were held in the Masonic Building. In 1915 the church began the erection of a new church on Harvey Street. 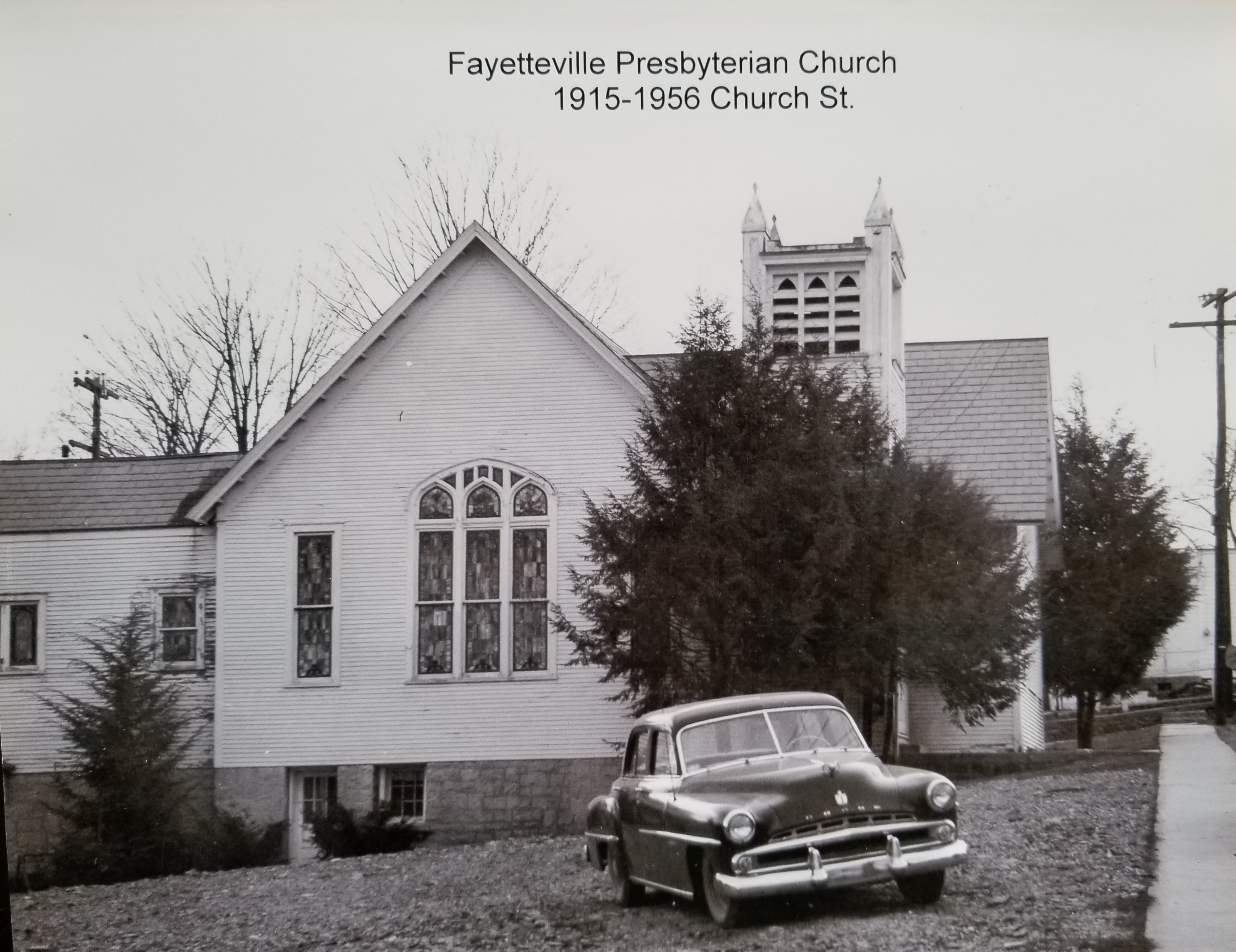 As the town and the Church grew, it became obvious that the second building was inadequate. A simple addition was proposed for the second church building, but the feeling of the congregation was that an entirely new building should be erected on a new location. The present large and beautiful plot of ground was donated to the church by the late L. Ebersole Gaines, a devoted Elder in this church, and his family. Although a project of such proportions as our new building seemed far too great for our Congregation, it was decided to launch a campaign for funds with which to erect an adequate building. The blessings of the Lord coupled with a heroic effort on the part of many and liberal and sacrificial gifts from the members and friends have made it possible for our hopes and dreams to be more than realized in this wonderful building.

The current church building was dedicated on May 6th, 1956 and has been serving us wonderfully ever since.